By Misty Branding, Clients, Photography Sep 18, 2019 No Comments on Saved by the 90s {NorVa Concert Photos} I have a teeny tiny love of the NorVa. If you’ve met me, you know that. My husband and my first date was a concert at the NorVa (Dashboard Confessional, MxPx, and Brand New on August 31, 2003 in case you’re wondering). When Mike & I did that shoot at the NorVa a few years back (I styled it, he photographed it), I actually legit cried. There’s video proof. So when I got to do some NorVa concert photos for Saved by the 90s, an awesome 90s cover band out of NYC, it was pretty much a dream come true.

When we went to NYC in June, we saw Saved by the 90s for the first time, and I’m not going to lie – I don’t think I’ve ever danced so hard. If you know me, you know that I don’t have dancing skills, but when sweet 90s jams are playing, nothing can stop me.

Here’s some of my favorite pics from their show on September 7th at the NorVa. By the way, they’re totally coming back on New Years Eve – who’s in and wants to join? 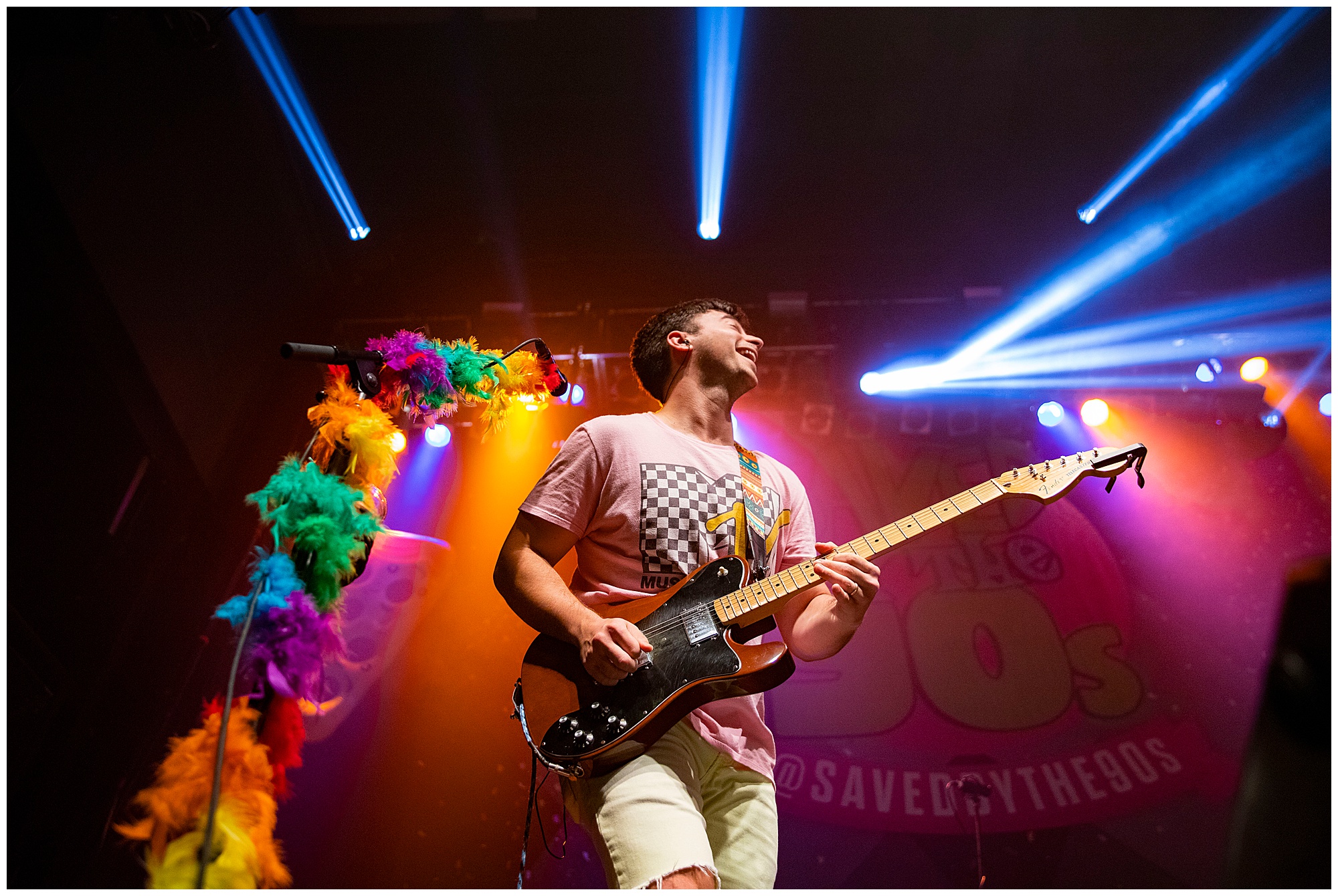 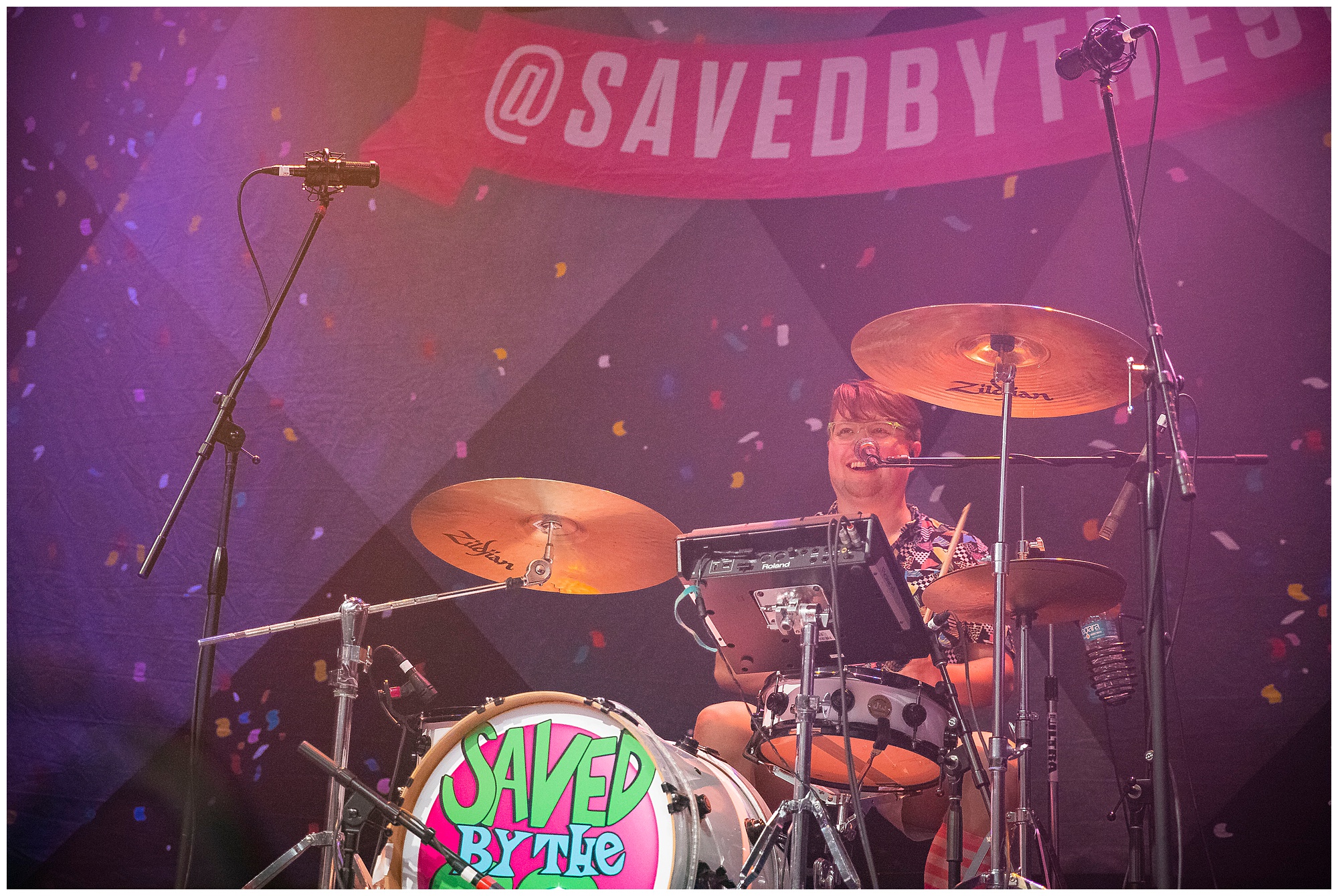 I don’t think I’m ever not going to be obsessed with these NorVa concert photos – and I can promise if the opportunity presents itself again, I’ll be all about it.